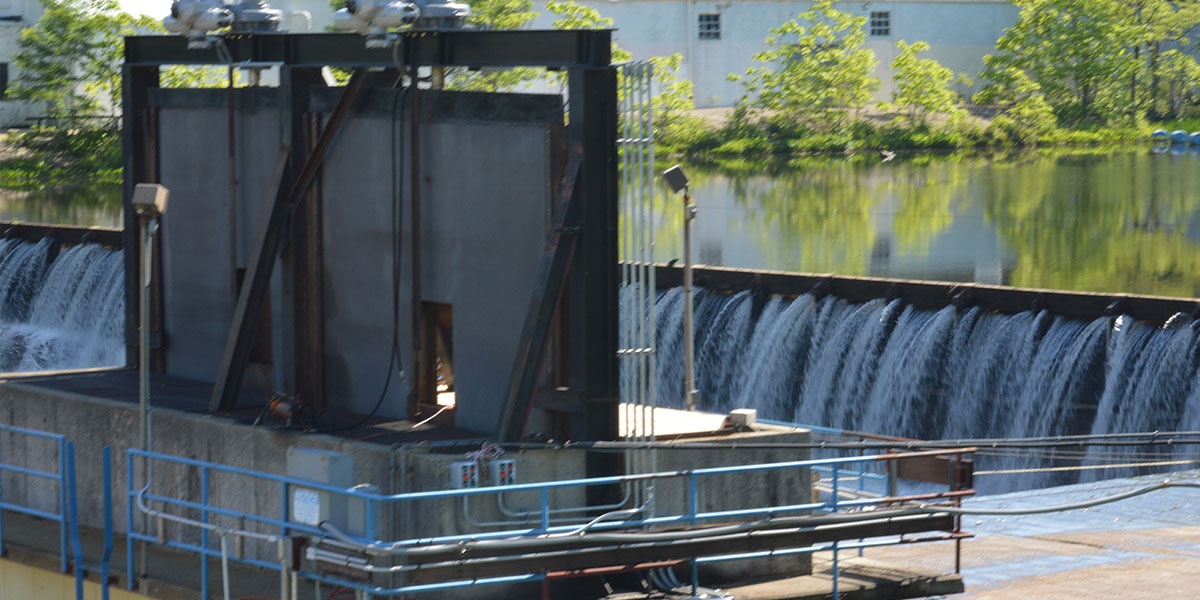 Nepal has the second largest hydropower potential in the world. With increased focus on renewable energy globally and for Nepal, as a means to eradicate energy import completely, our group vision is to contribute to as much of self sufficiency as a country as possible.

We have invested in 3 different projects :